Thank you, Dancing in a Field of Tansy, for hosting this awesome Blog Party!

No matter how disconnected from ourselves (and our planet) our modern Western culture seems to be; the one thing that seems to bring us into a connected space, even if only briefly, is the ritual of our waking beverage for the day – and I often think the ritual of preparation is just as important as the beverage itself!

I eagerly read with interest the participants’ posts from this Blog Party, since many have varying degrees of herbal expertise, and are therefore more aware of, and connected to, the Earth energies.  This connection is a wonderful place to find our own sanctuary and healing that can help us get through the day, and also to be a nutritional building block toward long-term health.

I am reminded of the days when I was the on-staff Astrologer/Tarot Reader for a place that provided many different modalities of Massage, as well as Acupuncture and Chiropractic – and they had a wonderful stock of bulk Chinese Herbs.  Since I hadn’t yet become an Herbalist, I was intrigued by comments made by these practitioners when they were observing energetic patterns of their clients – most of which were high-powered executive types.  The one I will not forget:  “You sure can tell which people drink a lot of coffee.”  When I asked them why, they told me that their liver meridians were utterly aggravated from over-stimulation, and that they were often dehydrated, and the energy was therefore stagnant and very difficult to move out of the body – and often their skin was toxic in one way or another (acne, eczema, etc.).  They told me over time, this can be very aging.

Coffee astrologically can be ruled by Neptune, due to the fact it acts as a “drug” but classically, it aligns with Mars, the Planet of Physical Action (which also rules Blood, Muscles and Anger), and I would also give it a Co-Ruler of Saturn, due to not only other plants in the same family sharing this ruler (i.e. Cleavers), but also its application of being able to block out everything in order to accomplish a task (and as an interesting side note, Tobacco is ruled by Mars as well).  The Liver in Western Medical Astrology is ruled by Jupiter.

This got me to think about how when I lived in North Carolina (interestingly, near my Mars and Jupiter line), I literally craved espresso-strength coffee every day, sometimes several times a day.  I was a single mother at the time with no family nearby, working many jobs while creating situations that didn’t require paid day care for my elementary-aged children.  I had more skin flare-ups, and  lost weight (compared to when I lived in Southern California, and I was already thin), and in hindsight, I have no idea how I did it all, coffee or otherwise.  I looked back at pictures of myself right before I left and I could see what they were talking about – the rather gaunt, aging energy.  I actually looked younger when I had moved back to my Venus and Saturn lines in California – and in doing so, I didn’t crave coffee.  I do like the taste every now and again, and I only drink it when it is the “good” stuff, and skip it entirely if it is the run-of-the-mill American style coffee.

Over time, I did learn that my coffee threshold is lower than I thought it was.  If I drink coffee at the same time of day for three days in a row (no matter how small or large the amount), by the fourth day, my body expects some coffee, and I have withdrawals.  This is perhaps a good thing, because I have learned I also like other hot beverages in the morning – like P&G Tips British Tea.  I do not experience withdrawals of any sort when drinking tea, no matter how much or how long I drink it.  I also like Green Tea, but only in the summer (and I just drink that plain).

What can happen though, is mineral loss.  I didn’t realize how prevalent this is, until I studied Herbalism.  I also realized the tannins in both coffee and tea can interfere with nutritional absorption.  While dairy milk can cut this, the mucus-building properties also interfere.  The use of table sugar actually decreases a body’s nutrition, and you can be better off not eating anything.  To alleviate these problems, I do not consume food with my coffee or tea beverage, and eat at least an hour later.  Since I would be a “cream and sugar” type, I have replaced these tendencies with organic non-dairy milks (I tend to switch around so I don’t get too much of one thing, particularly soy, and I now want to try Stephany’s recipe), and use raw local honey, organic agave juice, or stevia as a sweetener (the last two being good choices for diabetics, and the last one being a good choice for anyone dealing with urinary or candida/yeast issues).

If you must use dairy sourced milk, try raw goat’s milk right from a goat farmer.  If you have no access to this, purchase pasteurized organic milk or cream – and as recommended by Doctor of Ayurveda, Vasant Lad, heat the milk to be used carefully to boiling, and use immediately.  Pasteurization does not fully break down proteins and sugars that can be hard on our digestive systems, and while we do not get the enzymes this way, this is still a better alternative.

So in light of all of the above – what DO I drink in the morning?  Most often, it is this wonderful mineral-building herbal tea blend (which is technically an infusion).  It is better than any multi-vitamin and mineral supplement I ever tried, due I am sure to the greater nutritional absorption that occurs because it is food-based!  In a large tupperware-type container, I mix roughly equal parts of the following herbs:

Red Raspberry Leaves, Oatstraw, Nettle, Red Clover, and Comfrey Leaves (for some, Comfrey could cause a problem due to liver-affecting constituents, do your research)

I use Distilled Water, as it pulls the most nutrition from the herbs – use the best water you can get.  Then, I occasionally add a pinch or so of these, depending on what I feel like, or what I need:

I allow to steep for 15 minutes, and I often have this in the morning AND the evening before bed, no sweetener.  Its “green” taste is so grounding and gently empowering, which can allow me to get stuff done.

However, there are days when I want British Tea, and I do indulge!  Although I love black tea blends (i.e. Earl Grey with agave and squeezed lemon is a good example), I often find myself just liking these types of tea on their own, with a bit of sweetener and non-dairy milk.

When I want coffee – I have it.  Because of coffee’s strong taste, there are a wide range of herbs that can mix well with it, to bring about health benefits that may not be available otherwise:

Then – finish off with one of my favorites, Turmeric (be careful-it stains) and spice it up with a small amount freshly-ground Cardamom – its uplifting qualities can be compared to Chocolate!  After brewing, use agave juice with boiled cream or thick non-dairy vanilla-flavored milk – DELICIOUS!!

As a matter of fact – I tend to like approximately 1/2 tsp. Turmeric on its own in a cup of boiled milk and raw honey – too bad it doesn’t “suspend” very well, so stirring constantly while drinking is often needed (and it is worth the hassle).  A touch of Cardamon is a nice addition, as would warming spices like cinnamon, cloves, and nutmeg!  Later, I hope to experiment with a vegan version, wherein I would whip part of a banana into the warmed nut/grain milk along with these spices (and I may alleviate the suspension issue at the same time)!

Turmeric, also called Yellow Ginger, is one amazing versatile herb!  Medicinally, it helps clear lungs, decreases arthritic joint inflammation, and is wonderful for the liver and pancreas (and I know diabetics who love it).  It is the ingredient in curry powder and regular mustard that makes these yellow and (as mentioned) has been used for a yellow dye.  Along with a non-tap water choice (distilled or spring), a daily dose of Turmeric (approximately 1/2 tsp.) has helped conditions of Gout nearly disappear.

Thank you, Kiva Rose, for letting me know about this Blog Party – it was fun!  More importantly, thank YOU to my readers – I hope you learned some things today.  I know I have!

This site uses Akismet to reduce spam. Learn how your comment data is processed.

Get Your FREE Ebooks! 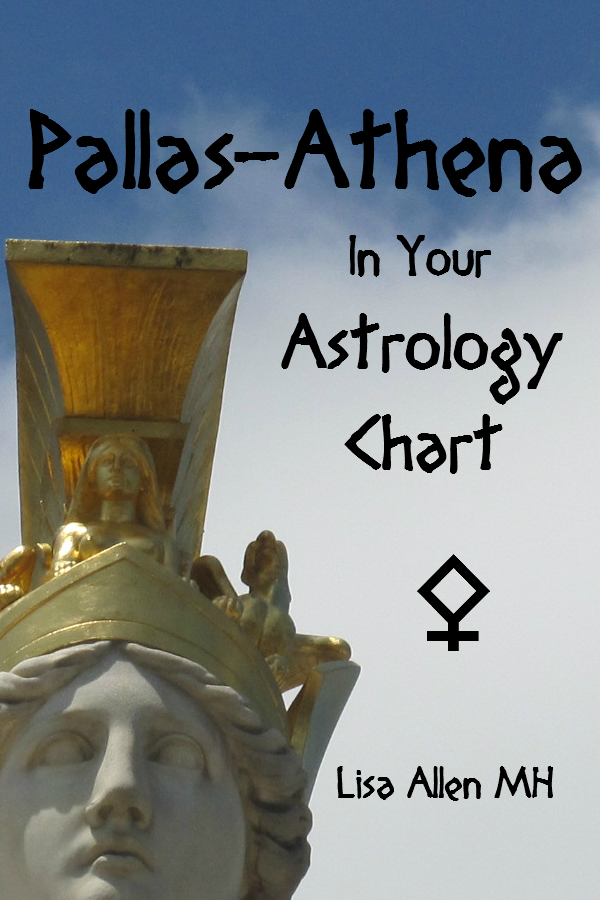 Know what the Asteroid, Pallas-Athena means in YOUR Astrology Birth Chart - Grab it here!

Coming Soon - FREE Flower Essences Ebook! Be the FIRST to get it when it is out!

Here is a Quick Payment Link! Just fill in the numbers :-)

As featured in the Body Mind Spirit Directory